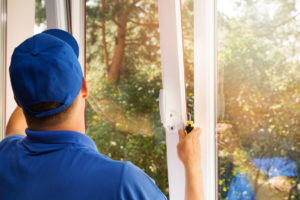 December 6, 2013 – Window World, Inc., one of America’s largest replacement window and home remodeling company, has sold its 1,000,000th window for the fifth consecutive year. The window was produced and sold in late November.

Dana Deem, president of Window World said of the accomplishment, “As Window World has continued to grow around the nation, we have strived not only to be the largest, but the best, in the business. Reaching this threshold of over 1,000,000 windows sold for the fifth year in a row tells a strong story of consumers recognizing the value and quality of Window World products.”